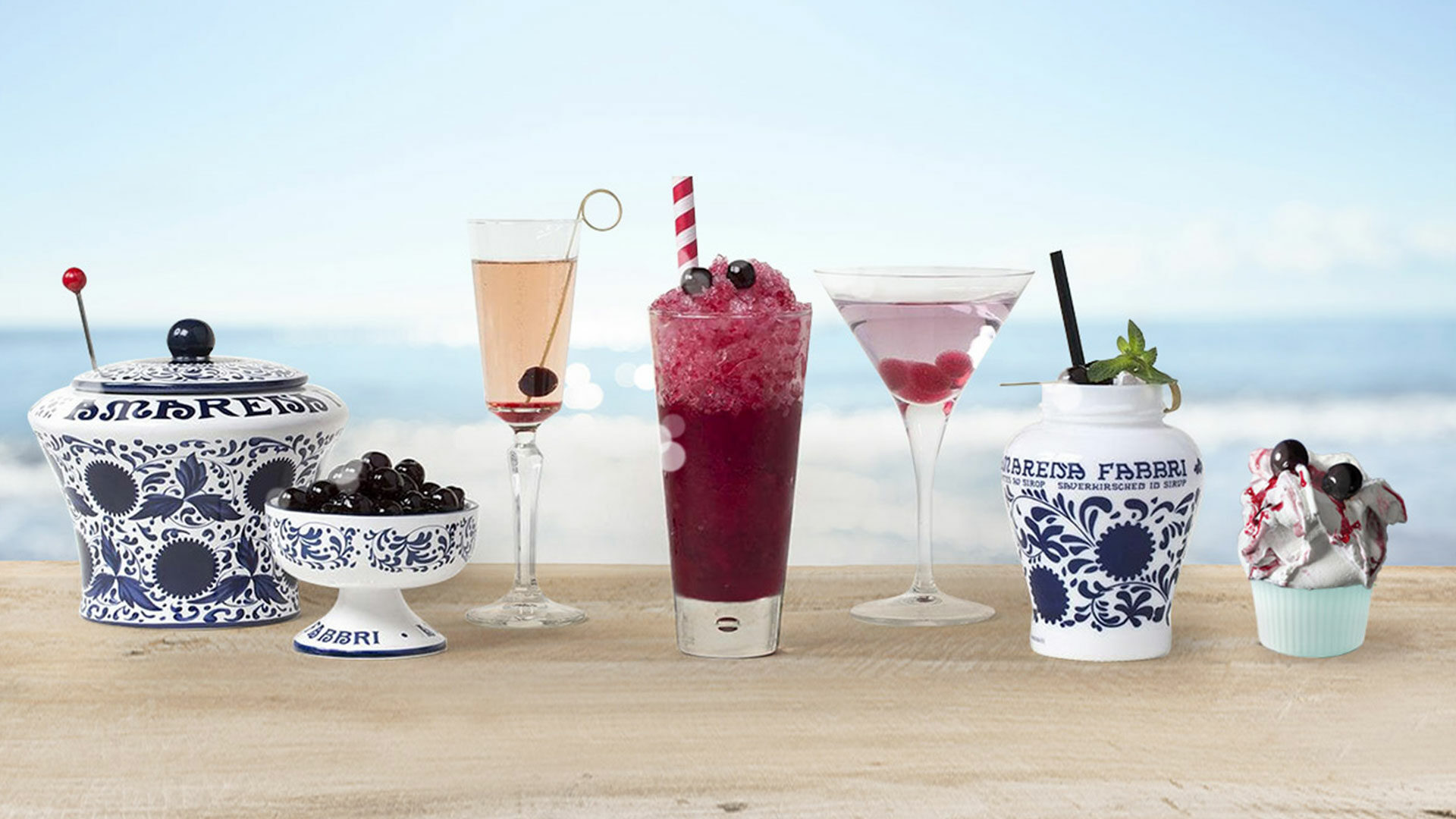 A living history, full of great feeling and passion

It all began with the marriage between Gennaro Fabbri and his wife Rachele Buriani, the woman who invented a magic recipe – for the first-ever Amarena Fabbri syrup.

At the beginning of the 20th century, Gennaro Fabbri gave his wife Rachele a beautiful jar, specially created by the Faenza ceramist Riccardo Gatti: a little gift to thank her for her latest culinary creation.

Unbeknown to our company’s founder and his wife Rachele, they had just given birth to a unique style, full of flavour and sweetness, which was then passed down from one generation to the next until the present day.

Rachel’s intuition combined with Gennaro’s input, as in the best of alchemies, to transform that idea into a successful product. Gennaro’s business acumen turned Amarena Fabbri syrup into a distinctive form of creativity and continuous innovation, a fruit with its unmistakable red hues that was to become an ambassador of Italian style and taste around the world.

And thus it is that a dessert, a fruit and a jar – with its unmistakable Faenza white and blue – have today become the symbol of Fabbri 1905 in Italy and in over 100 countries worldwide.